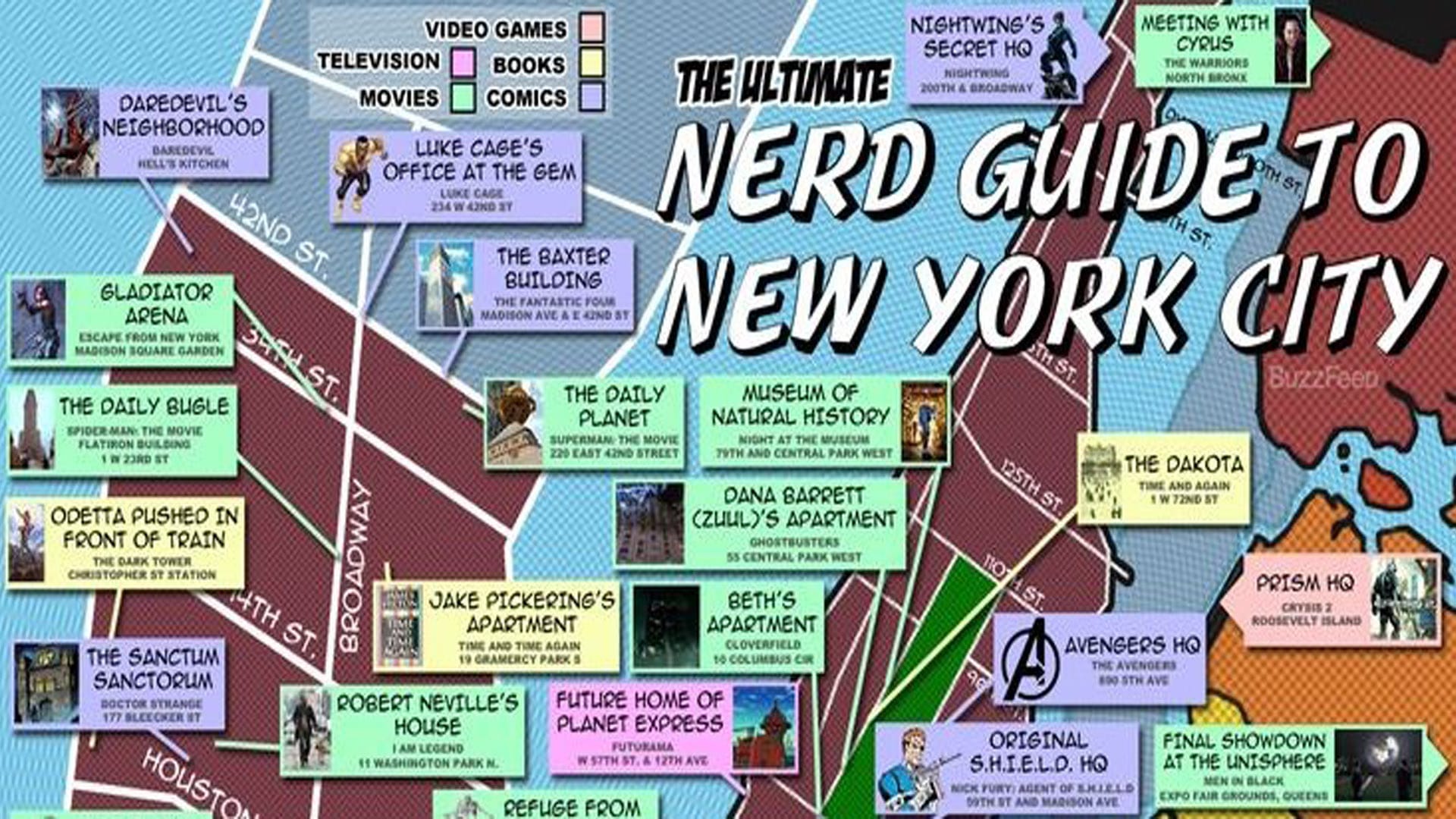 Author: Dean Jackson, So I Married a Tour Guide Series

I like super hero movies. Marvel or DC, it doesn’t matter, if there are capes I’m in! While there have been some duds out there, I like nothing better than a popcorn movie on a weekend. Recently we went to see the latest Thor movie…a truly bazar and epic adventure spanning the universe.

In this latest installment our titular hero finds himself in some difficult circumstances in a far off galaxy. I think things could have gone so much smoother for him if he had a tour guide!

The film opens in New York City – a tourist mecca! Unfortunately we only really see one street scene in mid-town and another outside of a Dr. Strange’ s home in Greenwich Village. While these locations are great, there was no trip to China Town or Little Italy to sample the wonderful cuisine. There was no journey to the Statue of Liberty, Lincoln Center or Radio City Music Hall. With the help of a tour guide Thor (and Loki) could have had an educational and enjoyable experience while searching for Odin….which brings us to….

Norway; There was just one scene, on an open plain. While it was cinematically lovely they didn’t visit Lillehammer for skiing, they didn’t see any Fjords or the scenic railway system, and they missed out on the Northern Lights. Variety is the spice of life!  While visiting one’s father in a grassy field may be lovely, Thor could have encountered Hela (Sister, Goddess of Death etc.) in Oslo and explored the Norwegian Museum or perhaps chatted over a glass of Akevitt. A tour guide could have set that all up and likely created a better outcome for Thor’s hammer, Mjölnir.

One could forgive Thor for not engaging a tour guide in Asgard, it is, after all, his home town. Still, having lived in both New York City and in San Francisco I can attest to the fact that taking a tour in one’s city can be a blast. New restaurants, unseen museums, lovely possibilities. In San Francisco we have the Golden Gate Bridge, in Asgard they have the Bifrost, two beautiful bridges worth seeing (if one of them hadn’t already been destroyed by a fire demon).

By far the biggest wasted opportunity was when Thor visited the garbage planet of Sakaar. This place was surrounded by worm holes so it’s basically a hop or skip to an entirely new location with entirely new adventures. The place had a definite party atmosphere and a somewhat benevolent, though mercurial host in the Grandmaster, but Thor didn’t take advantage of it at all (granted, he was imprisoned). Hulk had Valkyrie to show him around and he prospered in Sakaar, a tour guide made all the difference!

While I’m on the subject, I’m sure that the Guardians of the Galaxy would have had a far easier time being introduced to the galaxy through the auspices of a chartered spaceship and an ITMI graduate. All of this goes to show that one tour guide is worth their weight in gold, or Infinity Stones. I’m glad I married one.

So I married a Tour Guide, and I kinda spaced out there for a while.