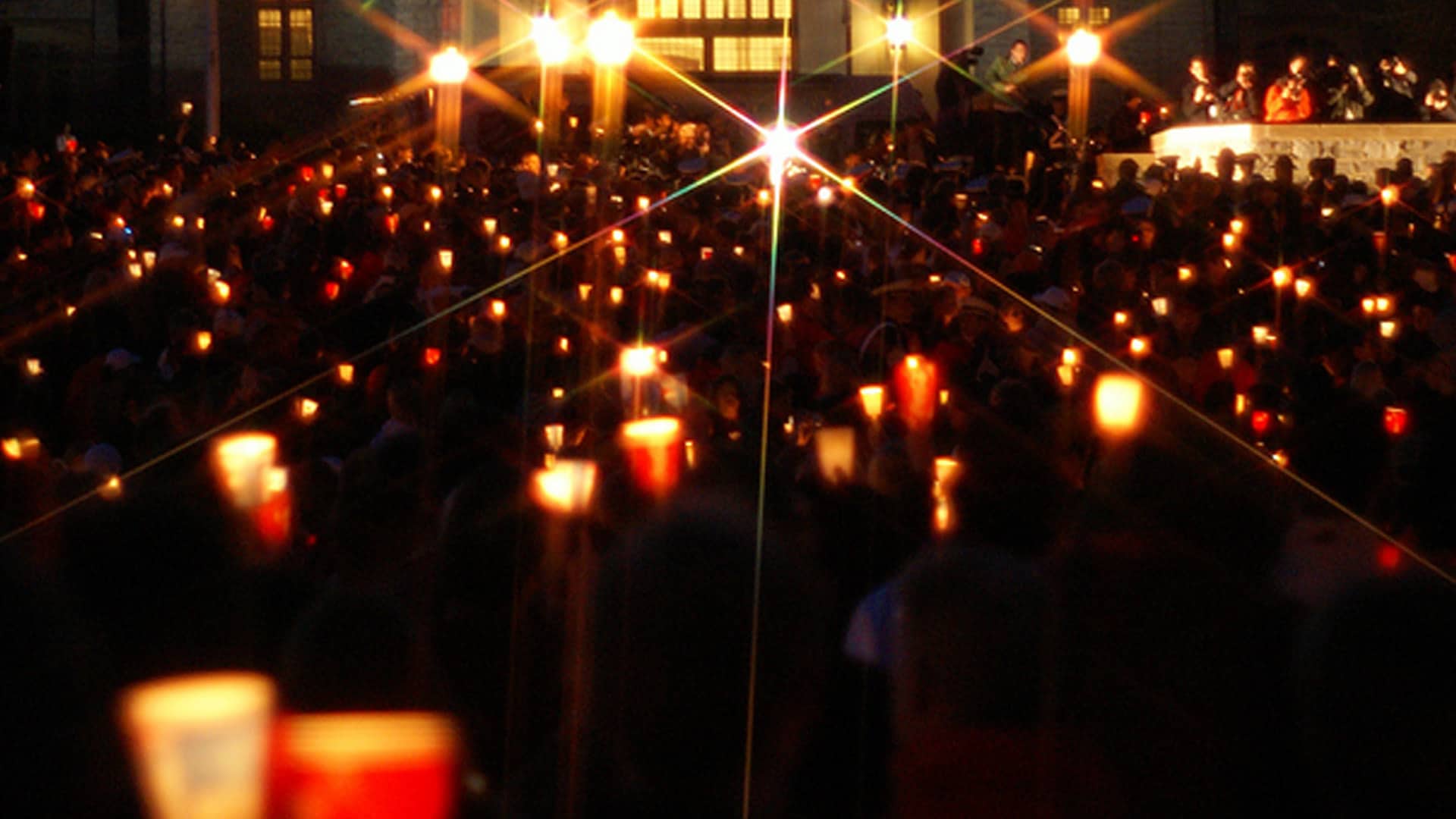 The Chinese National Guide was leading a tour group of Americans through Tiananmen Square. All of a sudden she picked up the microphone and said to the group “I’m so sorry to tell you this, but at this very moment your country is being bombed.”

Despite being caught off guard, the American Tour Director kept her composure, took the microphone and announced to her group: “I don’t know any more than you do, but right now we are heading back to the hotel to find out what is happening and no matter what, I will keep you safe.”

It’s been over 14 years since the September 11 terrorist attacks. While we continue to heal, there remains a truth still no easier to comprehend: human beings down through history choose to do grave harm to others.

Reminders of this truth occur with cruel regularity throughout the world. Madrid in 2004, London & Cairo in 2005, Paris & Beirut in November and, just a week ago, San Bernardino, CA. The list goes on.

No one is prepared for the role of consoler or healer during these tragedies, regardless of profession or personality. Yet somehow, brave and compassionate souls always do and say exactly what they need to at just the right moment.

On September 11, one of these healing souls that kept her cool was that American Tour Director who couldn’t have realized the power of her words.

Terrorists commit heinous acts not only to kill, but also to change who we are and how we think. Their goals are to instill fear in the brave, uncertainty in the confident, and apathy in the passionate. If people become fearful then the terrorists will win.

Our family of tour directors and guides never fail to lift each other and their guests in the face of senseless terrorism.

Utilizing travel as our greatest teacher and healing force …

We must continue to travel with open hearts, forge new bonds across continents, and build bridges of cultural understanding that cannot be destroyed by fear. 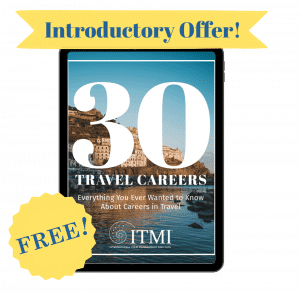