Boomers With A Passion: Encore Careers in Tourism & Travel 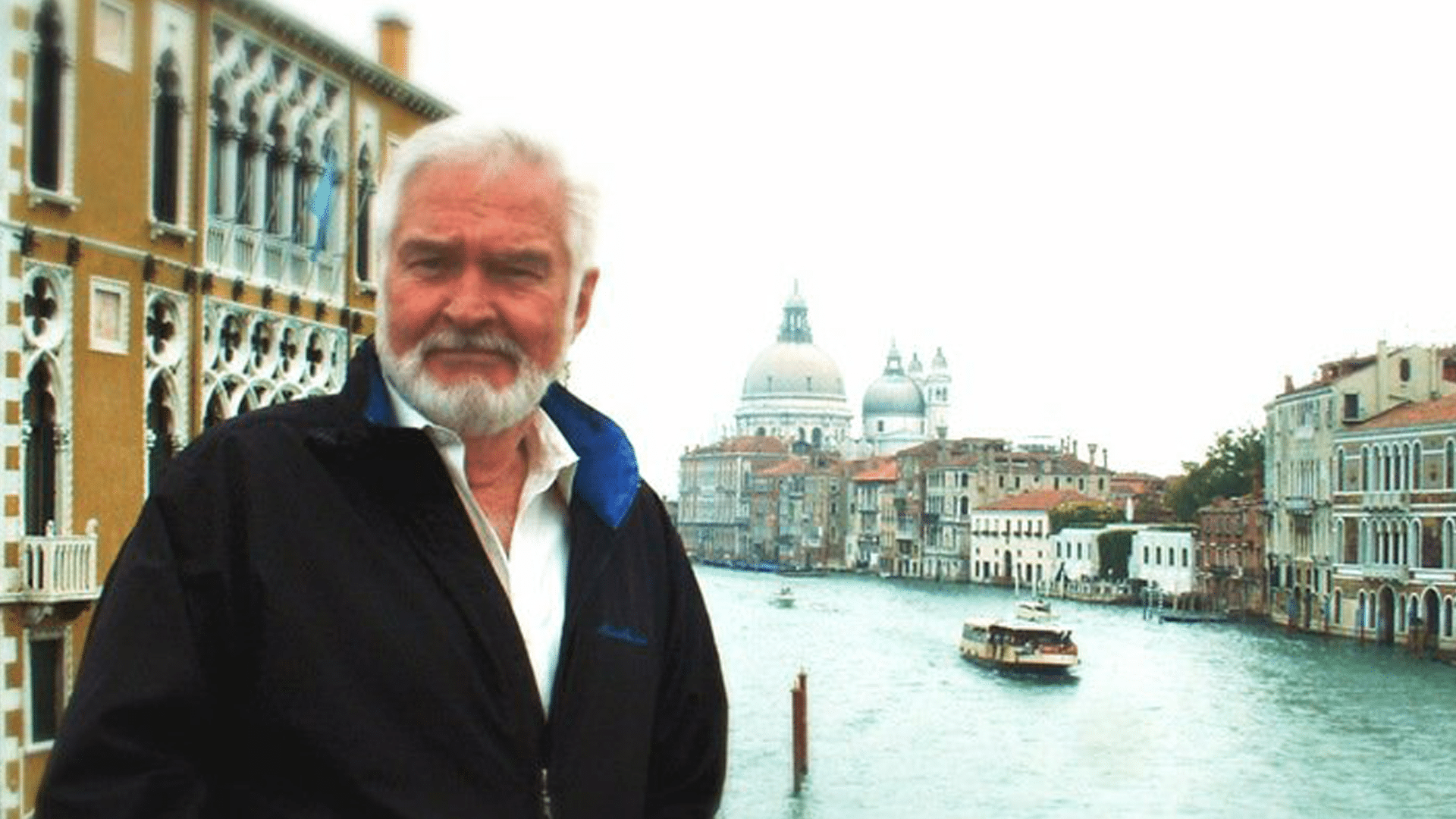 While sitting on the porch in a rocking chair might have been the way our grandparents envisioned their later years, many seniors and boomers are seeking fulfilling encore careers. According to AARP, 65- to 74-year-olds, are among the fastest growing segment of the labor force, their participation is predicted to hit 32 percent by 2022. Many are seeking second careers that allow them to see the world.

After raising seven children as a stay-at-home mom, Cynthia Heffner decided that it was time for her to fulfill her dreams. At age 62, a friend suggested that she might consider becoming a tour guide. Intrigued by the idea, she enrolled in a San Francisco-based school for tour guides and directors. Today, at age 80, Cynthia is still leading tour groups within the United States and in exotic locations around the world. “I’ve been bitten by the travel bug and I love my late-in-life career, “ states Cynthia. “My husband doesn’t mind my being on the road, as long as I am gone during the NBA Playoffs, the NCAA Final Four, The Masters, The British Open and all of the Pro Football Games.”

When Larry Bell, a former Air Force officer and diplomatic attaché retired from military service, he wanted to continue traveling. “My Air Force career opened the world of travel for me. Many of my assignments allowed me to visit foreign countries, observe different cultures and meet interesting people. The opportunity combine work with travel and eventually led me to tour guiding–it seemed like a natural follow-on career.”

Tour guiding lets Larry and Cynthia combine their passion for travel and new adventures with the freedom to chart their own course, work as much or as little as they wish and get paid to visit exciting places around the globe.